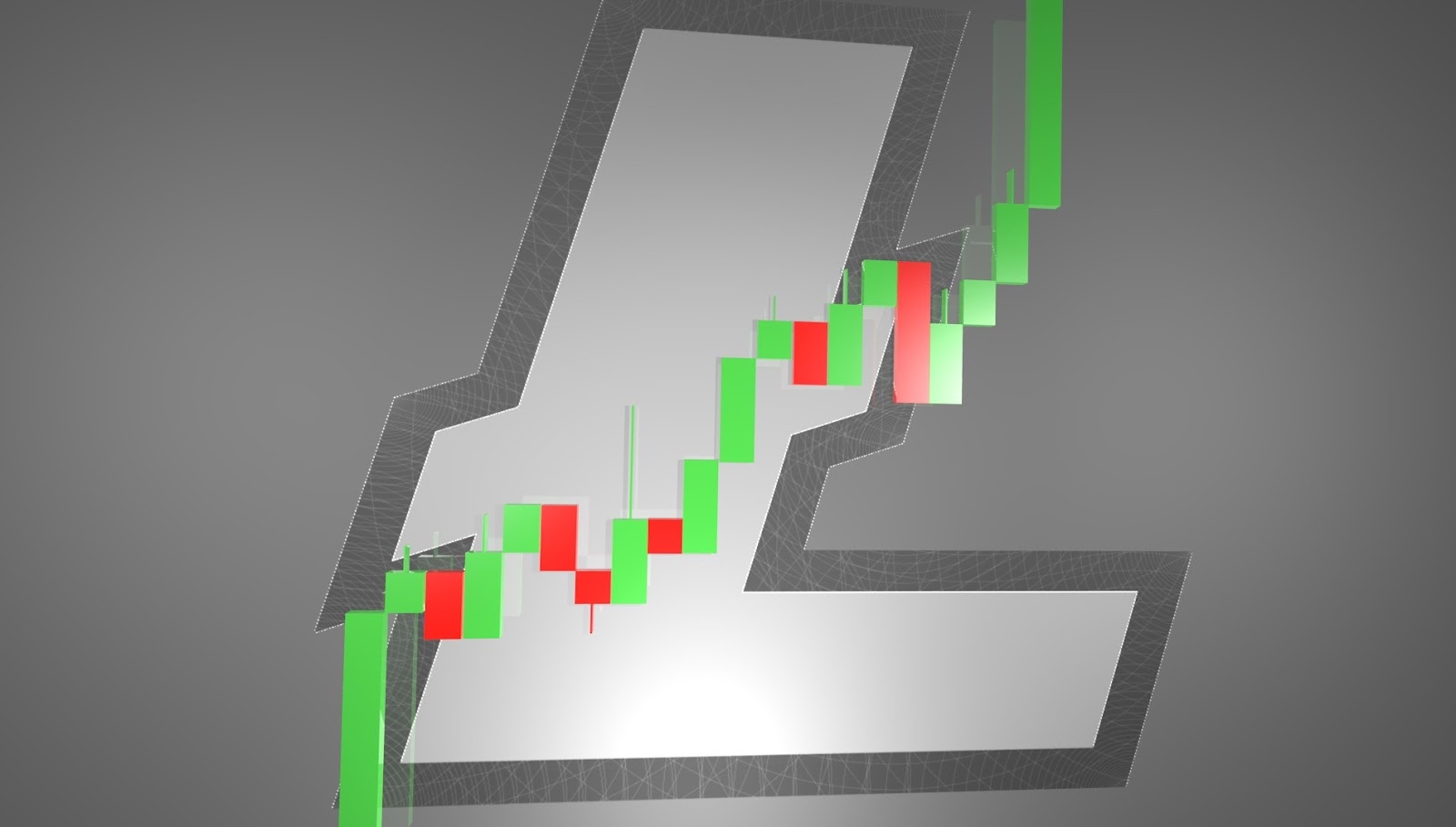 News of a new agreement among the largest Litecoin mining pools and exchanges concerning the ‘Segregated Witness’ protocol upgrade, held on Friday, sent the price if the digital currency soaring to a 3-year high.

While on Poloniex, a digital currency exchange based out of Delaware, USA, the LTC/BTC exchange rate climbed to a 17-month high of 0.0117599.

The rising tide of investment capital pouring into Litecoin could also be observed by looking at volumes on Poloniex, the mostly popular cryptocurrency exchange.

Over the past 24h, almost 15 percent ($34.7 million) of global digital currency turnover took place on the Poloniex LTC/BTC pair, according to data compiled by CoinMarketCap.com.

The statement issued by the Global LTC Roundtable Meeting - which saw participation from the largest cryptocurrency mining equipment manufacturer, Bitman, founder of Litecoin, Charlie Lee, and Chinese exchanges Huobi and OKCoin, among others - said there is unanimous agreement on implementing Segregated Witness via a softfork.

However, the document also states that Litecoin block capacity, which is currently limited to 1MB, will need be lifted at some point in the future:


“When the usage of Litecoin block capacity is over 50%, we will start to prepare for a solution to increase the 1MB block size limit through a hardfork or softfork.”

Large Chinese mining pools like LTC1BTC.com, which were opposing SegWit prior to Friday’s meeting, began to show their support today by mining SegWit-signaling blocks on the Litecoin network.

ViaBTC, a Litecoin mining pool based in Shenzhen that has vehemently opposed SegWit on Bitcoin & Litecoin, saying it was an inadequate scaling solution because it didn’t effectively increase the block size limit, voiced support for implementing SegWit on Litecoin this morning on Twitter:

Glad to see the Litecoin developers give up the UASF plan and promise big block, we will signal Segwit in ViaBTC Litecoin mining pool soon.

While the majority of Litecoin supporters and users praised Friday’s agreement, many pro-SegWit Bitcoin evangelists like Andreas Antonopoulos, who has been keeping a close eye on the recent drama surrounding SegWit activation on Litecoin, expressed concern about the centralized decision-making at the Global LTC Roundtable Meeting:

@JiangZhuoer @Xentagz I hope not. Committee governance is the antithesis of what I think bitcoin stands for

With the newly found support, the Segregated Witness upgrade is very likely to go live sometime in mid-May.