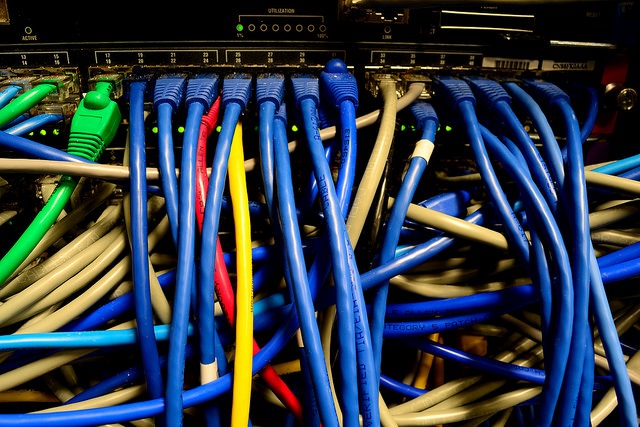 The network of masternodes of the DASH digital currency came under DDoS attack on Wednesday. The attack was of sufficient magnitude to knock down close to 500 masternodes (12% of all masternodes) for a few hours.

Unlike other blockchain-based digital currencies that don’t incentivize network node operators, DASH’s P2P network rewards investors/enthusiasts who operate these specialized masternodes, which are responsible for validating InstantSend and PrivateSend transactions.

Charts from Dash Masternode Information shows the attackers managed to force 480 masternodes to go offline on Wednesday. While most of the affected masternodes have resumed normal operations, the overall count is still not back to pre-attack levels of 4000+: 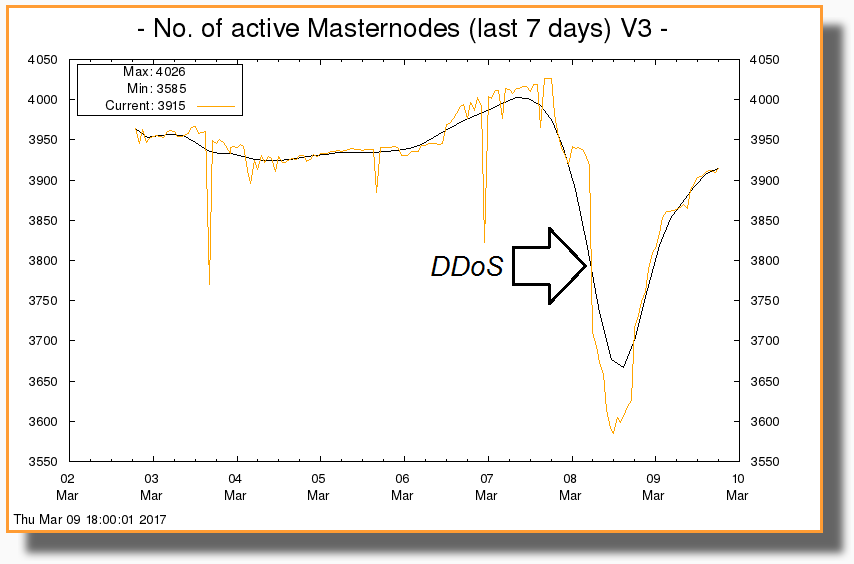 According to an incident report released by DASH management, roughly 2000 infected computers in Asia participated in the attack:


“The attack contained a mix of SYN-Flood, UDP floods (with empty payloads) and protocols like sFlow and GRE.”

The sophisticated DDoS attack came into waves. The first one took down some masternodes by using up most of their available bandwidth, causing the server to become unresponsive.

However, as some masternode owners began to block IP address involved in the initial attack, a larger DDoS wave hit the DASH network, “The attackers were continuing with the SYN-Floods but also were attempting to exhaust the connection limits of the Dash Core daemon itself in hopes of crippling the software and it’s ability to process Dash protocol messages.,” said the incident report.

Masternode operators have been instructed to beef up their DDoS and iptable protections. While the attack was clearly designed to undermine investor confidence and disrupt a critical component of DASH infrastructure, investors seem to have shrugged off the incident.

Following the attack, the price of DASH rallied more than 24% on Thursday, trading as high as $51 per coin. At press time, the DASH/BTC exchange rate is hovering around 0.041.