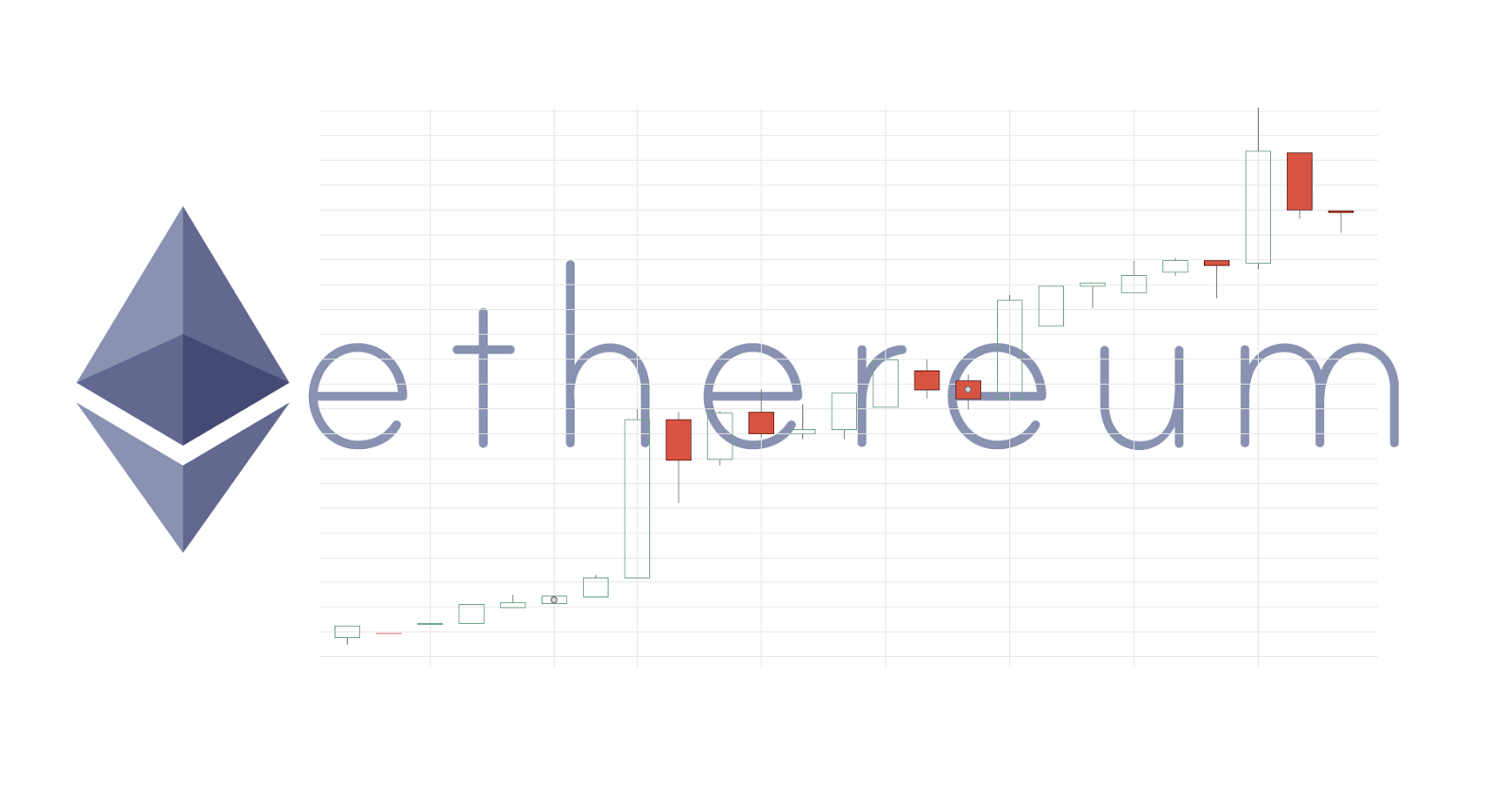 Software industry giants like Microsoft, Red Hat and Cisco, along with fintech firms BlockApps and ConsenSys, are also said to be part of Enterprise Ethereum initiative, according to CoinDesk.

No official statements have been released on the new initiative by any of the participating firms, but reactions to Enterprise Ethereum have been mixed within the Ethereum community.

Some supporters believe large banks will use Ethereum’s blockchain to bolster the legacy financial system, instead of transforming it, “You realise they will use ethereum to move fiat backed tokens and basically just reinvent the current financial landscape on the blockchain,” writes one Redditor.

Comment from discussion What is 'Enterprise Ethereum'?.
While some enthusiasts perceive the growing entanglement between Ethereum and the corporate sphere as a potential threat to decentralization, others view these developments as a golden opportunity for Ethereum to establish itself as a leader in the “smart contracts” industry.


“In fact, we believe Enterprise Ethereum will contribute significantly to the overall development of Ethereum.”

The market’s overall response to Enterprise Ethereum has been overly positive. The ETH/USD exchange rate also hit a 132-day high of $13.40 today - a price not seen since
October 5, 2016.

Did you find this article informative/helpful? If so, please support Razor-Forex with a small cryptocurrency donation here.