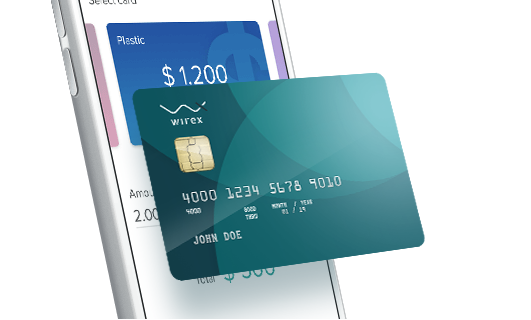 “Wirex, a mainstream bitcoin debit card, has not only removed the need for a bank account, but their bitcoin debit card can not be funded with Ethereum, Monero, Dash, Litecoin and dozens of other major digital assets within just a few steps through their app.”

The London-based bitcoin debit card issuer made use of the Shapeshift programing application interface (API) to give its users the ability to top up their cards with multiple altcoins.

While bitcoin has gained much traction with online retailers and financial services companies, many of the alternative crypto-currencies have not had the same level of support. And Wirex Co-Founder Pavel Matveev explained that one of the most requested features from existing clients has always been support for alternative digital assets:

“One of the most popular customer requests was to make a multi-asset-friendly debit card and with ShapeShift integration we have finally made this possible.”

The altcoin funding option works by instantly converting incoming deposits to bitcoin in the Wirex mobile app - available on Android and iOS - so the funds on the debit card are still held in bitcoin.

The firm has released several important updates this month. Last week, Wirex upped its card limit per client to six, allowing users to own both a virtual and a physical card for each currency in their account. Previously, users had to choose between plastic and virtual cards due to the 3-card limit.